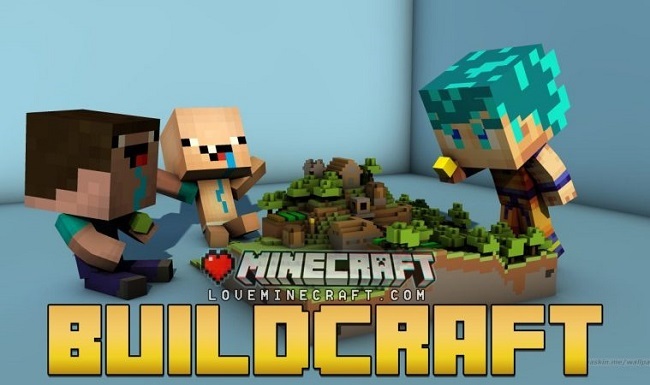 Buildcraft Mod 1.18/1.17.1/1.15.2 it is a mod that basically based on mining. The mods of Minecraft tend to include new mobs, items or tools in the inventory. But, this mod just includes pipes that will allow the user to transport liquids or to make kinesis pipes to transport mechanical energy.

What is the Buildcraft Mod?

It is a mod that will allow the user to transport either liquids or mechanical energy. This is made by creating a system with different types of pipes. The most important part of this mod is the energy.

Energy is the most important part of this mod because this is all about running equipment. There are three main types of engines and there are also some add-on mods in this mod. Just three are produced in Buildcraft:

Each machine will need to have a pipe in order to release the power to it. The pipe should be wooden. You can see the energy that is outputting, the stored energy and also the heat.

There are also different types of blocks you are going to find here with different functions. It is important to search for them in order to know what are they for.

How to install Buildcraft Mod? 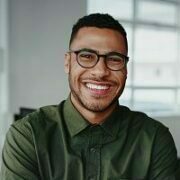 Jeane Wilcox
I'm a gamer who goes by the name of Jeane Wilcox when. I write about gaming and technology but have often gone into other topics.